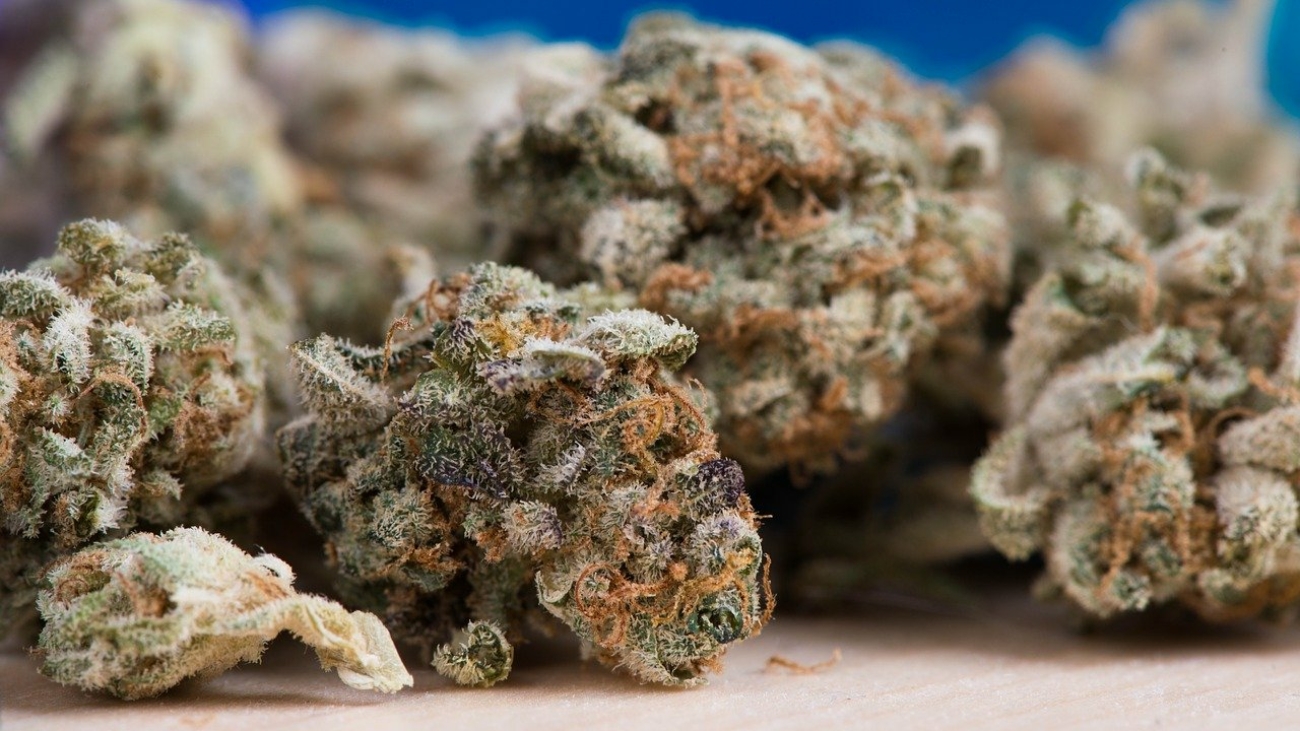 The buying and selling of cannabis was legalized in Canada by the federal cannabis act of 17th October 2018. However, individuals are allowed to buy from only authorized dealers. To sell and distribute cannabis in Canada, you have to obtain a license from the health minister.

Canada is a federal state with a parliamentary system. So there are differences across provinces. A company called SQDC (Société Quebecoise du Cannabis) is in charge of the sale in Quebec. It’s a subsidiary of a company that makes alcohol in the country. Although it is a government agency, it functions like any other private merchant, allowing customers to place orders online with total trust.

The black market continues to account for the majority of sales. However, there is a definite trend: the younger the customer, the more likely they would use the black market. According to Canada’s Statistics Agency, the percentage of 15 to 24-year-olds who used marijuana in the third quarter of 2019 was about 60%. The SQDC estimates that these percentages would approach 80 percent in Quebec.

There are a variety of factors contributing to these results. Cannabis consumers worldwide attest to the great benefits of buying cannabis from official stores; The sellers know the items well, and the products are also quality-controlled. On the other hand, these shops are frequently short on inventory and charge far higher prices than unlicensed vendors.

Where to Buy Legal Cannabis in Some Canadian Province

Every province has laws and specified official retail stores for buying and selling cannabis. These dispensaries are the only places to get marijuana without breaking the law. Stores that have been certified by the government are often marked with a seal that is displayed in their windows. Cannabis is commonly sold in either a government-controlled retail shop or a privately owned dispensary in almost every province.

Buying cannabis is not difficult if you live in Canada, as long as you meet the legal age requirements. Most of the retail locations in many provinces offer online sales, too; you can order cannabis from the comfort of your home. If you have trouble finding an official retailer in your locality, reach out to the authorities. Whatever be the case, we recommend you stick to official dealers because they are subject to government regulations are their products are quality controlled.

Made with ❤ with Elementor​